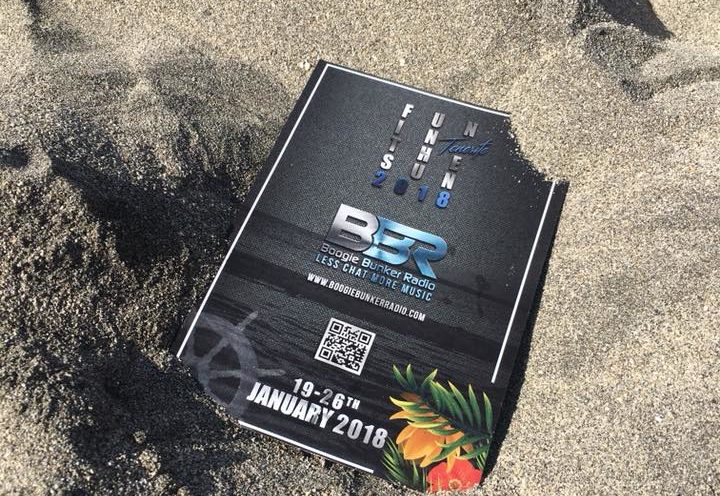 We promised that we would update our Mega competition, which could win you the chance to join us in Tenerife in January 2019!  Part of ‘Fun in the Sun’ Hosted by Boogie Bunker Radio.

What we want you to do, is send us your Photo’s from January 2019, if you was in Tenerife during the week of the 19th-26th January.  Even if you if you didn’t attend Fun in the Sun! All you need to have our your photo’s of Tenerife.  And yes we have Tech, to check!  Send us your Photo’s, add them to this page, or our Facebook Fun in the Sun Group Page

We will enter them into a draw, and we shall have the best photo announced on 31st March 2018.  Good Morning Tenerife

All Photo’s must be your own, and you have rights of ownership. Photo’s must relate to either Tenerife in general, or FITS 2018!! We have seen some really great photo’s from Tenerife, This January.  Now you have the chance to showcase them, and will a great prize!

T&C Apply and entrants must be over 18, and hold a valid passport/travel document. Closing date for entries 20th March 2018.