New for Sunday… On BBR

Boogie Bunker Radio recently announced some new additions to the station, as well as a return to former presenters of the station.  Having debuted at this years Fun in the Sun, in Tenerife.  And returning to the Sunshine isle in June with the BBR Team!! We welcome back Rob Randell to Sunday Afternoons. 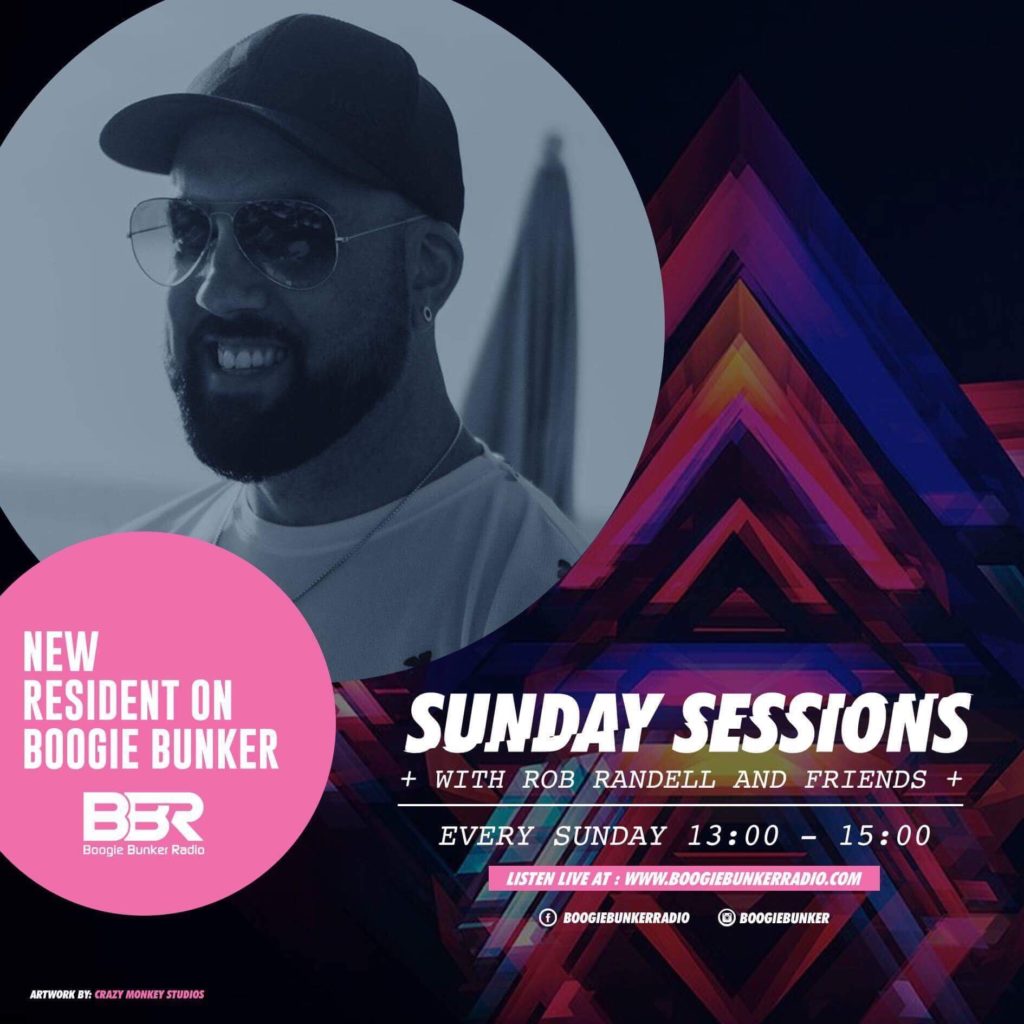 Alongside the odd guest to keep him company, Rob returns to BBR with renewed vigour, a beard trim, and lots of great House music in all it’s forms… In the Mix!!

Also making his debut at FITS 2018, was northern lad Ed Mahon.  Who not only set Tenerife alight, but his guest mixes for BBR have brought a following, which will make his show, something not to be missed!! Ed’s Bunker will follow the Weekly Traxsource Chart Mix Show, and will continue in the same vibe from Nu-Disco to Disco House/Deep House! The Blackpool Lad will bring you plenty that rocks… Join him from the Bunker! 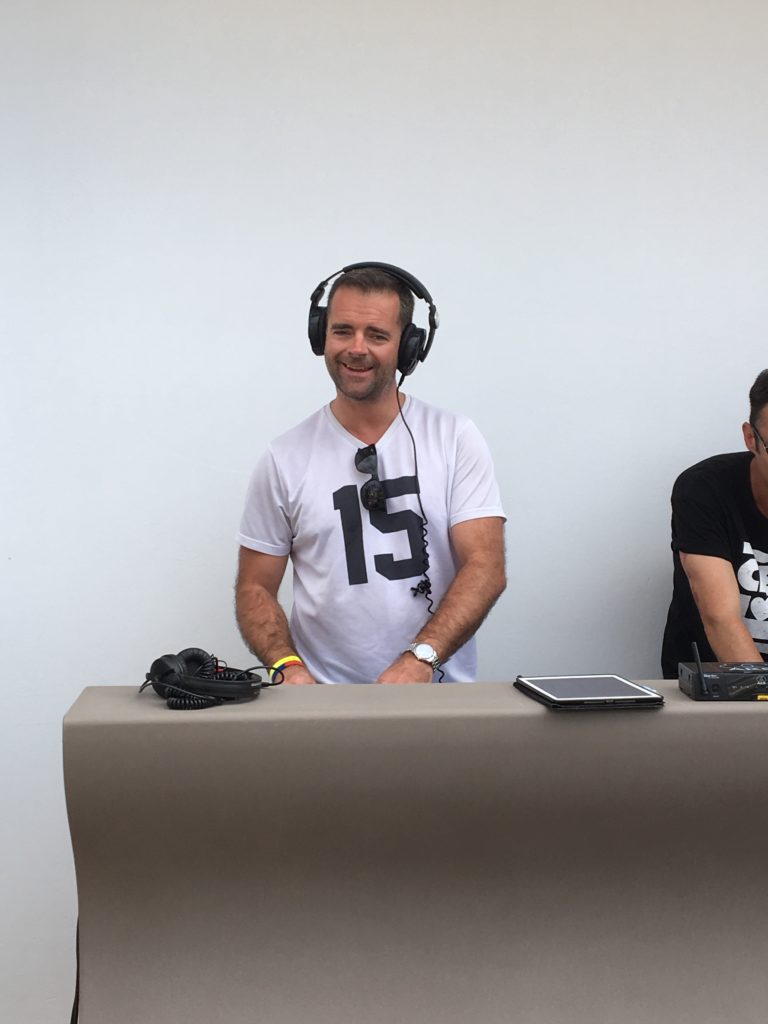 Bringing you all the best from the Funky Music Room, will be Steve Sayles who although new to the BBR Team.  Steve comes from a musical background which makes him the perfect fit for a Sunday morning!  A mix of underplayed, rare, and the odd collectable.  This show does exactly what it say’s on the tin! Anything goes in the Funky Music Room, 2 hours of across the board soul music. 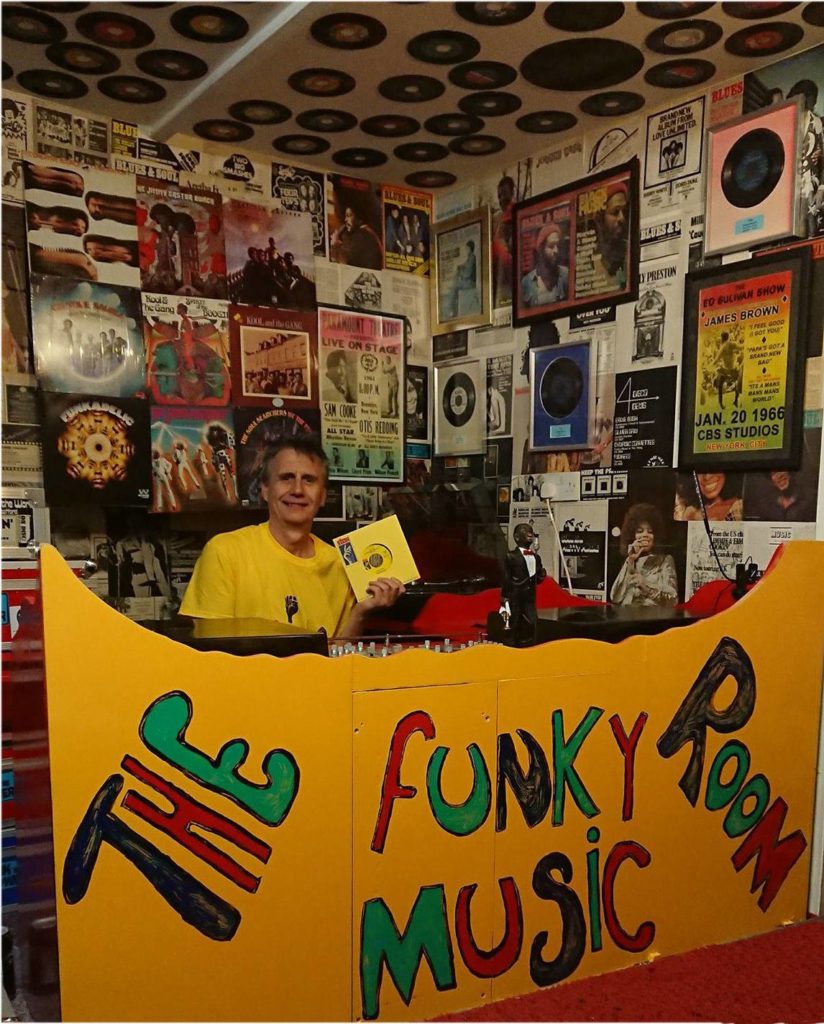 Boogie Bunker Radio is committed to bringing you the best in Soul & Dance Music, with a hint of Reggae! From around the world, presented by the most knowledgable DJ’s.  Broadcasting Worldwide 24 hours, 365 days a year. Check the schedule for updates. 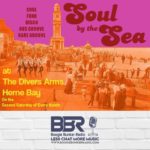 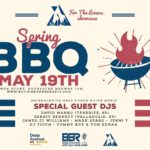 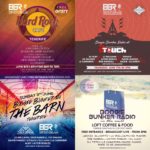 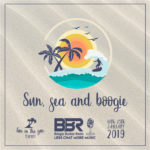