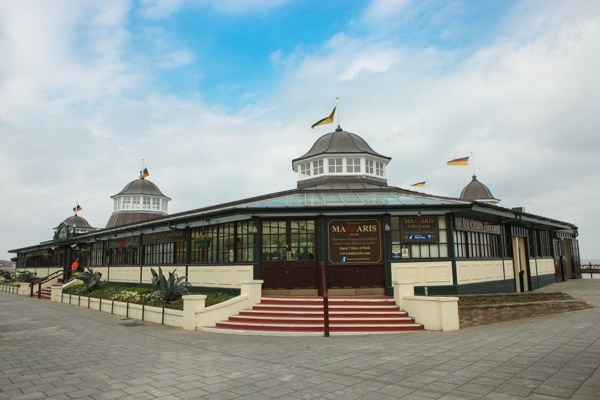 Boogie Bunker Radio return from a successful trip to Tenerife, Mainly to promote ‘Fun in the Sun 2019’.  Which will see the team return to Tenerife in January 2019, for another action packed week.  18th-25th January 2019, which will see us returning to venue’s across the South of Tenerife, both old, alongside some new venues for the very first time.

We would like to take a moment to thank the Venues & Staff who made the recent trip to Tenerife such a Success.  Serena Finca, Hard Rock Cafe/Hotel, Loft Coffee & Food, Parque Santiago 6,. All of which will be return Venues for Boogie Bunker Radio, and ‘FITS 2019’.  Also for the first time ‘Fun in the Sun’ will host 2 Beach Parties!

To help to make ‘FITS 2019’ bigger than last year!  We have joined forces with ‘Tenerife.Buzz’  a brand new app which will not only act as a guide around the island of Tenerife, but will allow our wristband holders access to discounts not only at ‘FITS 2019’ Events, but across the island of Tenerife.  All wristbands purchased before the 1st September 2018 will be valid for 12 months!!! From the 1st January 2019-1st January 2020.  So you can start to use your wristband, before you travel.

‘Fun in the Sun 2019’ with the association with Tenerife.Buzz, will allow us to bring you More DJ’s, More Venues, and More Discounts, More Live Events, More Value for Money! The Savings start before you leave!!

Launching on Sunday 1st July 2018, and Each Sunday until August 26th 2018.  Boogie Bunker Radio will bring you a host of BBR Presenters, and Guests from BBR Tenerife.  Bringing you a new Headline Act every week, which will insure that each week, and every event has something for everyone.  With a Special Carnival Weekend Event on Saturday 11th & Sunday 12th August 2018, will see BBR UK & BBR Tenerife come together! For what promises to be an afternoon to remember!

This site uses Akismet to reduce spam. Learn how your comment data is processed.